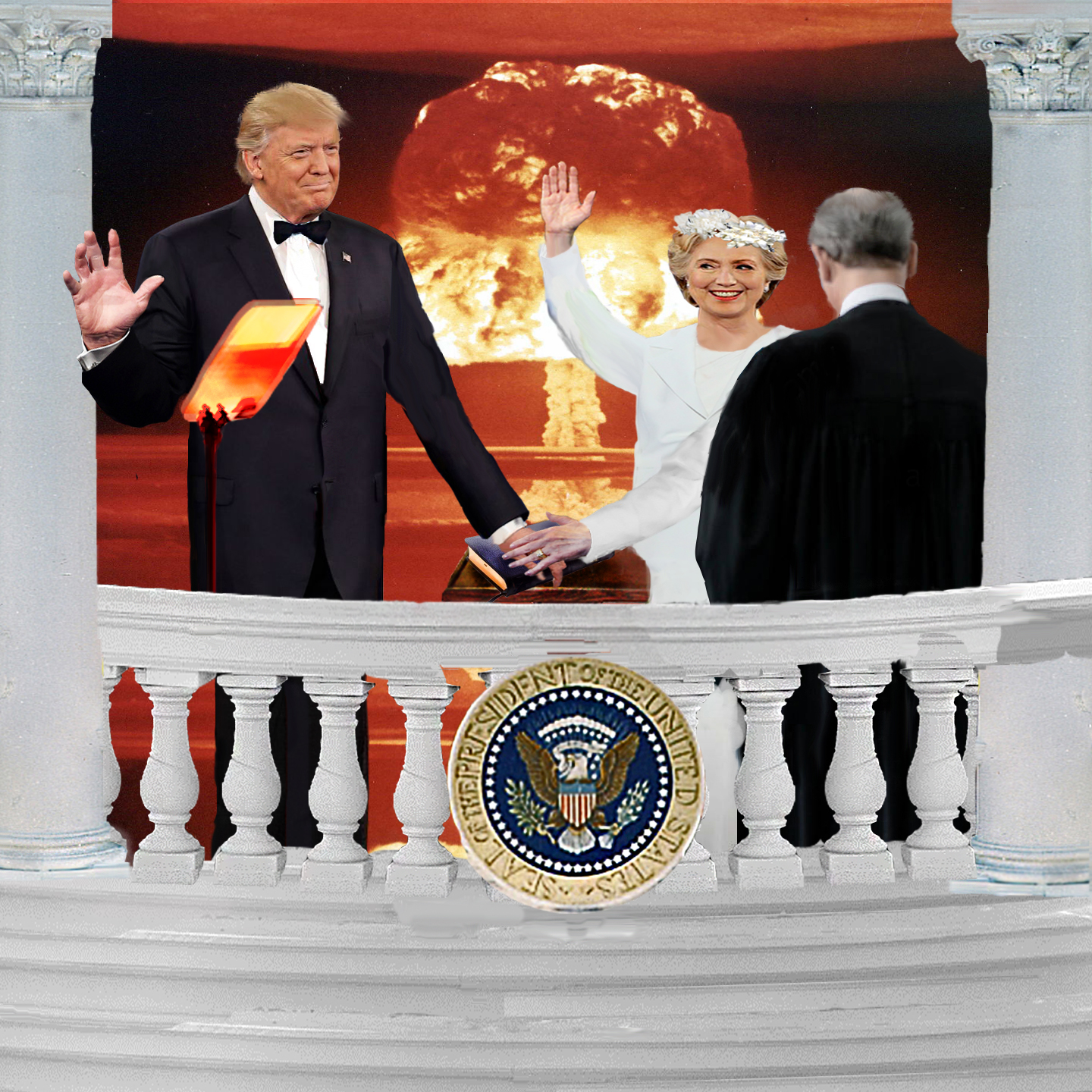 As much as our pro-Clinton media projects untraceable motives behind cyber espionage, the unsuspecting public are expected to think that Russia’s President Vladimir Putin would love to see its geopolitical competitor represented solely by Donald Trump. This is blatantly false and here is why:

President Putin knows that unlike any other time in our history, approximately 35% of the American electorate will remain forever bitterly opposed to Clinton while many of the anti-Trump voters will remain discouraged, disillusioned, and ambivalent toward civil disobedience. That is, if Trump wins the election, it is well established that acceptance according to the order of law will inevitably occur. Should Clinton win, a very large segment of our society will never support her policies and will discretely rebel in the form of non-participation.* President Putin also knows that this situation divides our nation and significantly weakens its resolve in terms of foreign policy. A weak nation equates to a deeply divided nation whereas in Russia, the majority according to its culture, support a strong and charismatic leader.

On the other hand, we know that a Trump win will help to address Russia’s concern for the perceived dangers of Article V and NATO.

The mere suggestion by Hillary Clinton that our intelligence community (US) supports the notion of the Kremlin’s influence against her election is absurd. When “credible” intelligence is presented this close to an important national election, one should first suspect politicization. Secondly, we must all pause at the possible implications of a proxy cyber war between powers. Unsubstantiated claims of cyber espionage between Russia and the United States in this regard will undermine existing mutually beneficial programs. As it is now, we can all expect a shot across the bow…

To put it bluntly, President Putin has his own reasons to back either candidate equally without running the extreme risk of exposure sparking a cyber war. Should Secretary Clinton win, Putin wins as per a socially conflicted “Divided States” in which many will never accept the results of a highly contested national election between the sexes. It is also known that within the predominant patriarchal mythology of the west, Christians will “blame” Eve once again for man’s fall and they too will never accept a woman with her finger on the bomb. Should Trump win, it will be the Russian people in support of this decision and in turn President Putin will reach out with a positive gesture toward the west. It is in this way that the Kremlin will respond predictably as per the unknown potential for cultural acceptance rather than an ideological agreement.

While listening to President Putin in his own language, I find it disturbing that most if not all of the American media easily misrepresents exactly what is said within and often without the proper context.

*See also Gandhi’s use of non-participation that quickly led to India’s independence from an overwhelming force.