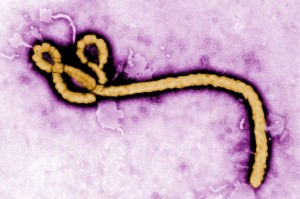 For the 11th prediction below, I believe it is time for an update as per some very dangerous infectious diseases such as Ebola and the bacteria thought to be responsible for Europe’s Black Death or Plague (see Yersinia pestis, etc.).

“As I have stated earlier in January (2014), this promises to be a difficult year for infectious disease throughout the world.”