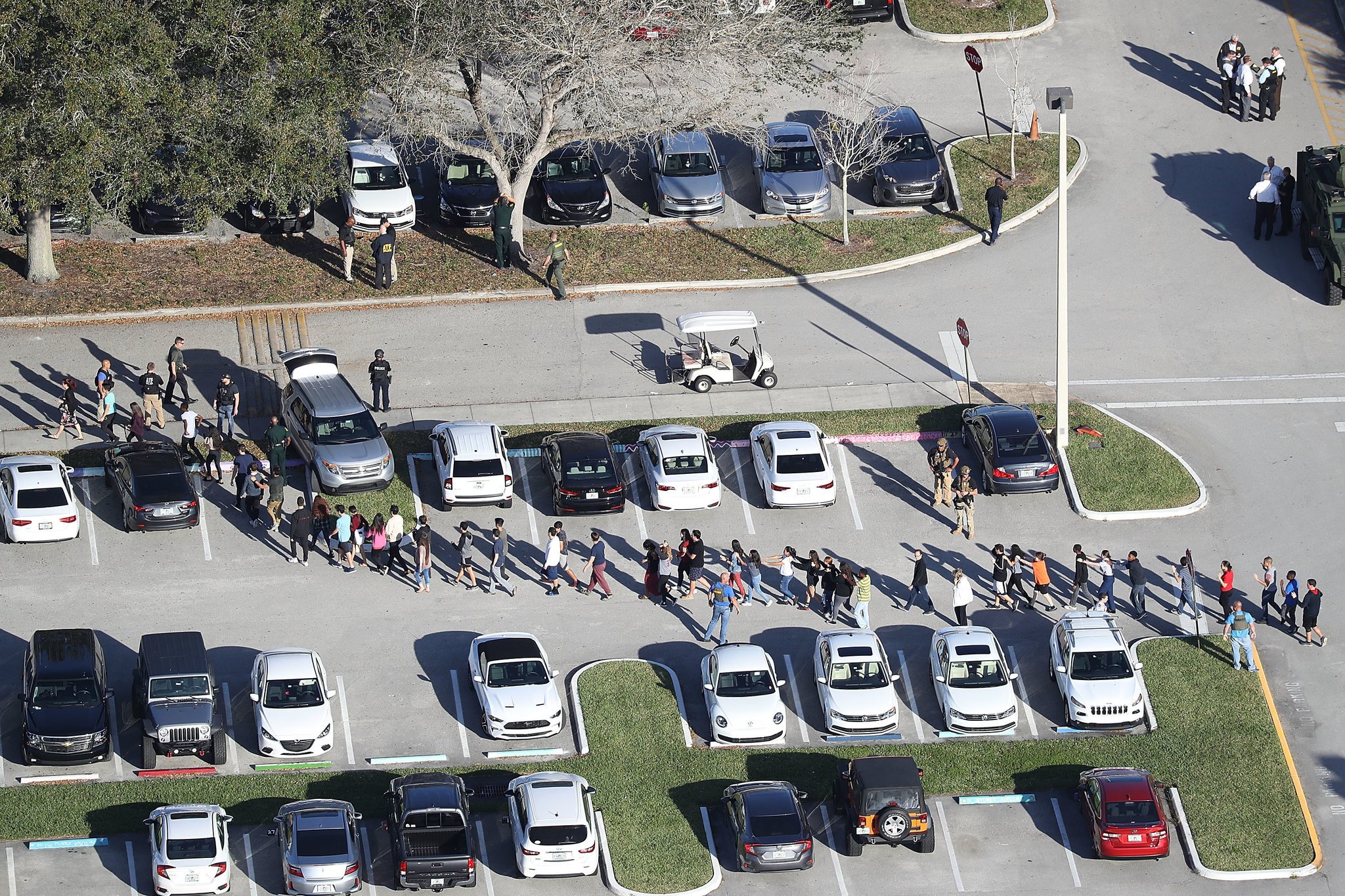 In the face of human over-population and dwindling resources, certain individuals will increasingly “snap”. This, I believe, marks in time what was long ago predicted as a pattern of behavior signaling the possibility of early human extinction.*

Many of the recent mass shootings are not the only example of this although they are most certainly related. I have been warning about the social and environmental implications of human overpopulation since the late 1990’s. Although rudimentary, I recall one of my earliest public speeches addressing a small liberal crowd in Sedona, Arizona. I then warned of the breakdown of all social institutions as human population numbers along with development would continue to stress our planet’s resources. I also emphasized that our planet’s biological life support system was in trouble and that an irreversible process of decline would outpace any meaningful change with technology. I ended the speech with a warning that psychotic individuals would first succumb to social pressures related in part to a loss of individuality and this would be one of the first signs of impending human extinction.

Needless to say, my speech disturbed the status quo and sadly, nearly everyone left in total disbelief of my remote viewing skill, etc.

Now that we are here years later along the predicted time-line, I can only hope that you understand the gravity of the situation that we now face.

A viable solution to this least involves the cowardice of gun legislation and related measures designed to present nothing more than a false sense of security. The best way to alleviate the problem of pre-extinction patterns of human behavior would be to buy time with technology and that we speak of our condition openly and honestly.

Human over-population is behind every major problem that you see today and the best solution would be to decrease our numbers through birth control, world equal rights for women, abortion rights, technology, and education.

As a result of remote viewing, I have found a way in which to control our numbers without war, disease, or starvation. This involves the alteration of main staple food supplies that would then be protected under patent. These plants and their seeds would be engineered to alter human sperm motility rendering an equal opportunity for population control.

Again, unless we honestly address the social stress of human over-population on a planet of dwindling resources, a world war will eventuate well beyond that of an increasing number of individual mass shootings.

*Human extinction is not the same as death just as the four great religions of today are incapable of addressing “nothing”. This will ultimately present a paradigm shift in the wake of an existential experience.