As for the embarrassing 2018 march of children in opposition to the 2nd Amendment of the United States Constitution, we find a blatant lack of wisdom through experience amidst a transitory and vulnerable stage of brain development. As such, I can only feel disgusted by the fact that these children have been ideologically manipulated. 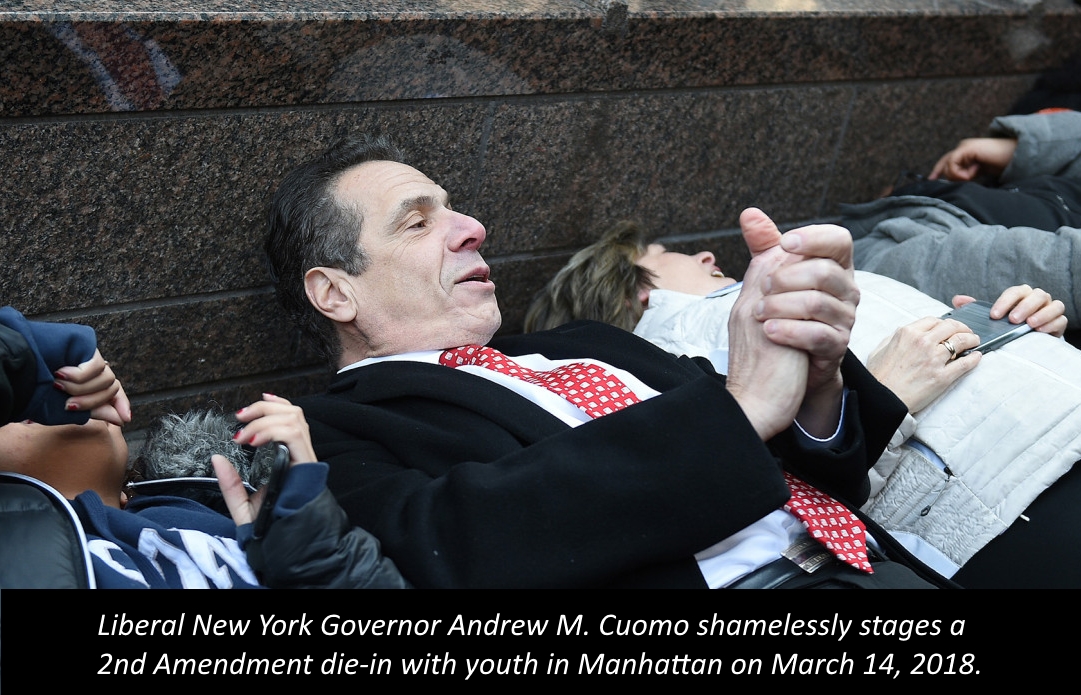 As an example, Hitler took advantage of an impressionable stage of brain development concerning Germany’s youth. When thinking of this along with an obvious history of methods utilized to secure a future by other tyrannical world leaders, we should all be disheartened by a new herd wave of “youth activism” in the United States. I am especially concerned when this activity is blindly praised or encouraged by some not so well-meaning adults.

There is no such thing as a “common sense” solution to hoplophobia; there is only cowardice.

As we all know, Hitler’s famous disarmament quote referred to “re-inventing a collective memory of the past” rather than confiscation. That being said, restrictions began shortly before Hitler rose to power and a national registry was issued as a means of “preventing firearms from falling into the wrong hands”, etc. Hitler did not have to disarm his citizens as much as he had to arm those in support of his ideological platform.

Now as it seems, we in the United States are allowing for the ideological manipulation of our children that is in line with dismantling a constitutional check upon tyranny.